Information per the Sedro-Woolley School District:

Nominees can be individuals outside or within the school district that have rendered outstanding service to the community or demonstrated loyal support and outstanding accomplishments in areas such as community service, academics, performing arts, or athletics.

These exemplary efforts are recognized as going beyond the typical measures of accomplishment and will be publicly honored at a ceremony on April 16 at 7 p.m. in the Sedro-Woolley High School Auditorium. The public is warmly invited to attend.

Award categories include: district-wide recognition within the school system, community recognition, memorial recognition and Sedro-Woolley graduates who have excelled academically and/or athletically will be part of the Hall of Fame recognition. There are currently 68 people listed in this recognition program!

Each year nominations are accepted from the community and staff of those who have made an impact on the lives of students and the community. A committee of past Sedro-Woolley School District Community Recognition Program members will review the nominations, and select next year’s inductees. Nominations are due by February 28 and can be submitted to the district office, 801 Trail Road. Please contact Kellie Cargile at 360-855-3502 or by email at kcargile@swsd101.org with any questions. Thank you. 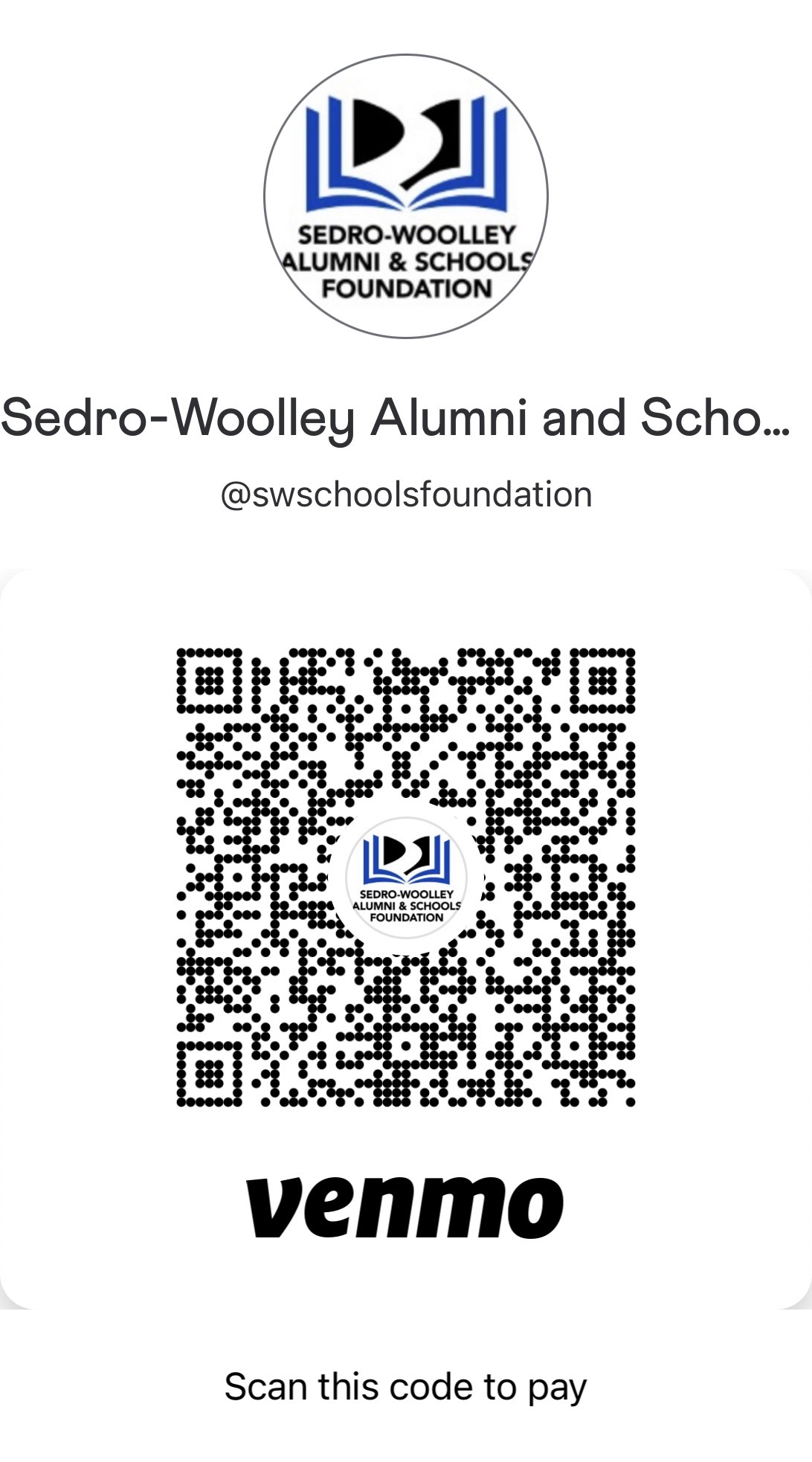 Send us a message by clicking here and filling out the form!

Amazon donates 0.5% of the price of eligible smile.amazon.com purchases to the charities selected by customers.

Your Foundation donation/gift is tax-deductible